Paul is a fell runner from Ireland who has lived in the lake district with his partner Sarah and their dog Quilla since 2014. They run a business together called Missing Link coaching and provide online running coaching as well as movement screening and sports massage.

Paul has been running long distances for 11 years and has represented Ireland at the World ultra trail Championships on 4 occasions. In 2015 he won the Lakeland 100, a 105 mile circuit of the Lake District and is a previous record holder for the Wicklow way in Ireland. He has competed at the Tor des Geants race (330km, 30.000m ascent) in the Italian Alps in 2017 and 2018.

In 2019 Paul set out to run all 214 Wainwright fells in the Lake District as fast as possible and was successful in breaking Steve Birkinshaw’s record to set a new time of 6 days, 6 hours and 5 minutes. 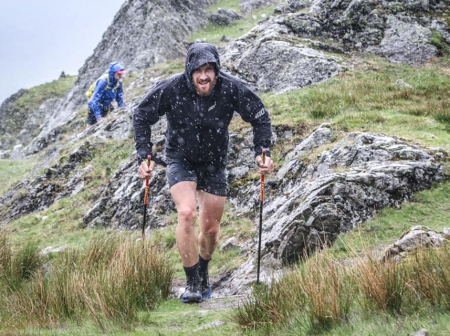 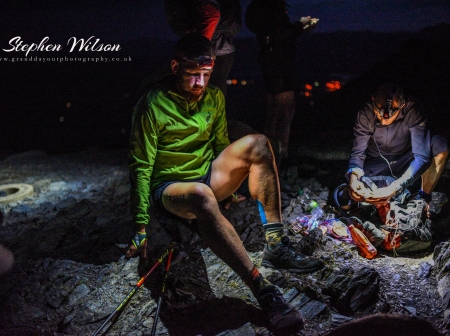 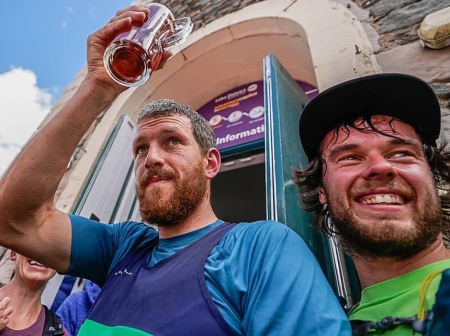 Anna McNuff is an adventurer, speaker, author and mischief maker. Named by The Guardian as one of the top female adventurers of our time, Condé Nast Traveller  included her in a list of the 50 most influential travellers in the world. She is the UK ambassador for Girl Guiding, and is the co-founder of Adventure Queens; a rapidly growing women’s adventure community.

Anna’s major journeys include cycling a beautiful pink bicycle through each and every state of the USA, running the length of New Zealand, and exploring the peaks and passes of The Andes mountains – a journey in which she ascended the equivalent to eleven times the height of Everest on a bicycle.

Much closer to home, she has also spent a month cycling across Europe directed entirely by social media, run the length of Hadrian’s wall dressed as a Roman Soldier, and the length of the Jurassic Coast, dressed as a dinosaur. As you do.

In the summer of 2019, Anna set off on her most ambitious adventure yet – an attempt to run 2,620 miles (100 marathons) through Britain… in her bare feet. Starting in the Shetland Islands and ending five months later in London, she’s weaving her way along rugged coastlines, through small villages, across moors, along beaches, over farmland and even pitter pattering down the odd picturesque A-road too. All the way along, she’ll be giving talks to the young women of Britain about taking on challenges of their own. 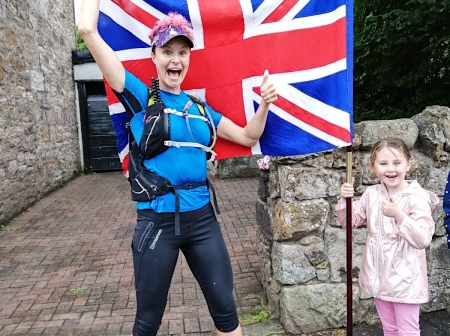 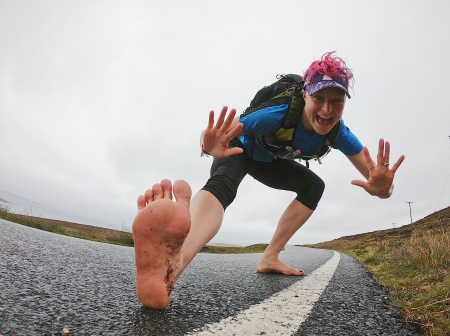 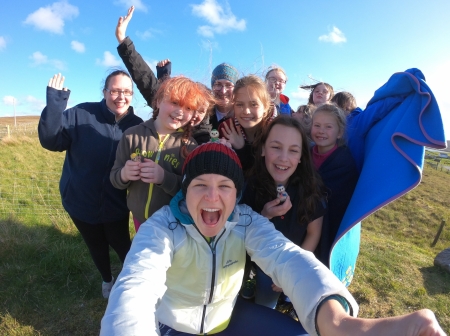 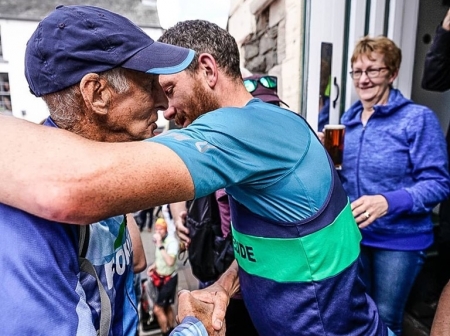 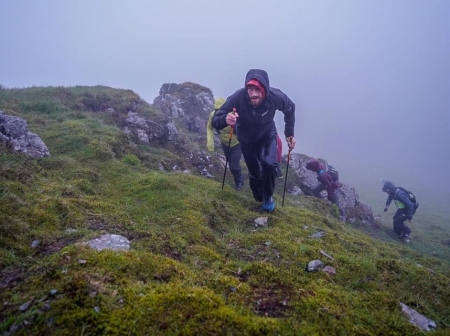 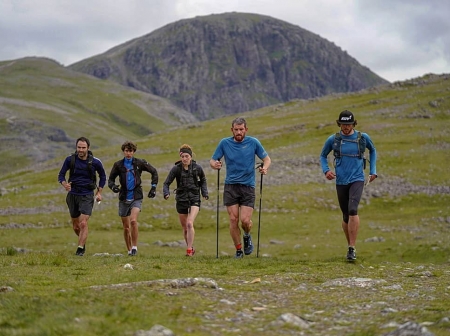 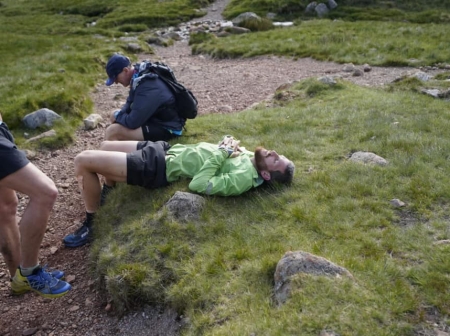 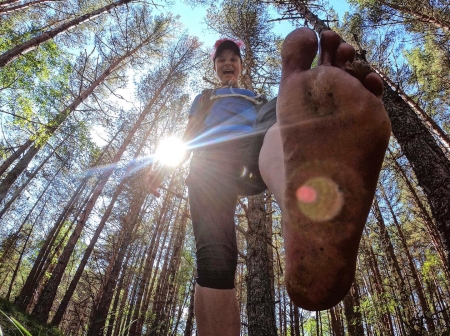