SARDA Dogs and their Handlers

The first half of our Saturday evening’s entertainment will be dedicated to the extraordinary 55 years of service that SARDA dogs and their dog handlers have given to the Scottish mountain community. The Search and Rescue Dog Association Scotland (SARDA) was formed by Hamish MacInnes in 1965, the same year he established the Mountain Rescue Committee for Scotland, as a training organisation to train dogs for mountain rescue. 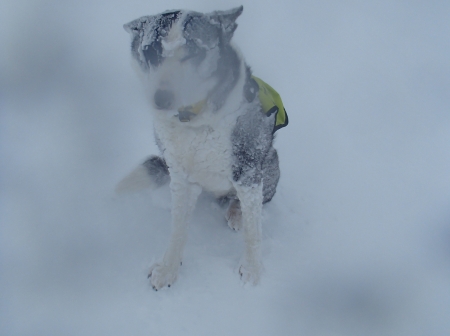 Hamish’s dream of every team having its own dogs was never fully realised as there were never enough dogs. SARDA’s solution was to share its dogs amongst the teams which led to SARDA Scotland becoming a team in its own right, albeit a team without a base, scattered the length and breadth of Scotland and whose members rarely meet as a whole. They are the second busiest in Scotland, second only to Lochaber Mountain Rescue Team (LMRT).

Daz Streatham (ex RAF SAR, Scottish Air Ambulance Service) and Tom Gilchrist (Lochaber MRT) will be presenting and entertaining our audience with a mixture of how they train SARDA dogs, where and how they operate and offer some humorous as well as some sad anecdotes and pictures of the dogs in training and action. 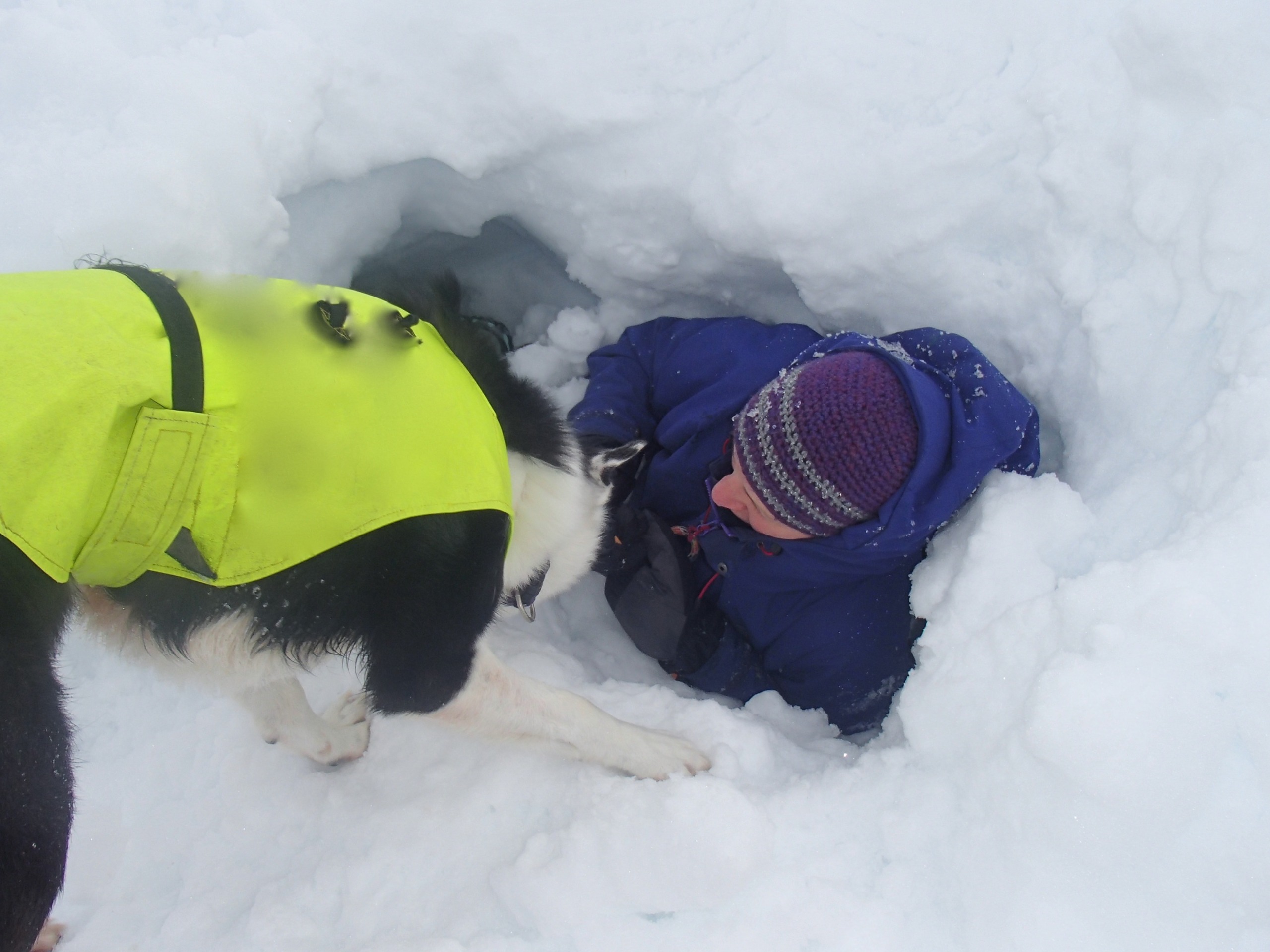 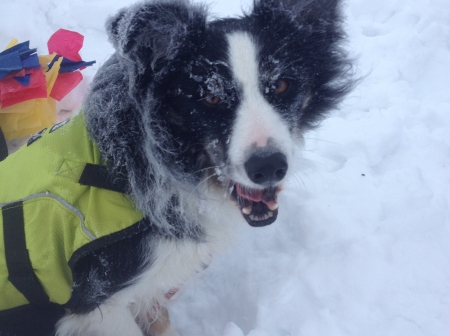 The Scottish Award for Excellence in Mountain Culture

The Fort William Mountain Festival, since 2008, has sought to celebrate and award outstanding achievement of individuals in our outdoor world.

We present both a Youth and Adult award at the Festival each year and invite you to nominate who the next recipient of these prestigious awards might be.
They are a rare breed, they stand out from the crowd and they inspire us all to be the best we can be as they become the best version of themselves.
Should you know anyone who would deserve either of these awards at our Festival in 2020… please nominate HERE.

THE DEADLINE FOR NOMINATIONS, FOR BOTH AWARDS, IS SATURDAY 14th DECEMBER 2019.

Nirmal ‘Nims’ Purja MBE was born in the Dhaulagiri region of Nepal, at an altitude of 1600m, and grew up in Chitwan. He joined the legendary Brigade of Gurkhas in 2003 before passing the UKSF selection to become the first ever Gurkha to make the rank of SBS in 2009.

Nims’ climbing career started in 2012, where he set out on a trek to Everest Base Camp. Once he arrived, instead of sticking to the schedule and returning to Kathmandu, he made a bold choice to summit Lobuche East (6,100m) without any previous climbing experience. At the Lobuche village, he was fortunate enough to be taught to use crampons on grass by late Sherpa legend, Dorje Khatri.

In 2018, Nims was appointed a Member of the British Empire for his outstanding work in high altitude mountaineering.
On the 29th October 2019, Nims completed his challenge to summit Earth’s 14 tallest mountains in just 6 months and 6 days, smashing the previous record of almost eight years and taking his place in mountaineering history.

Now he is coming to Fort William, especially for our festival, to tell us his story. 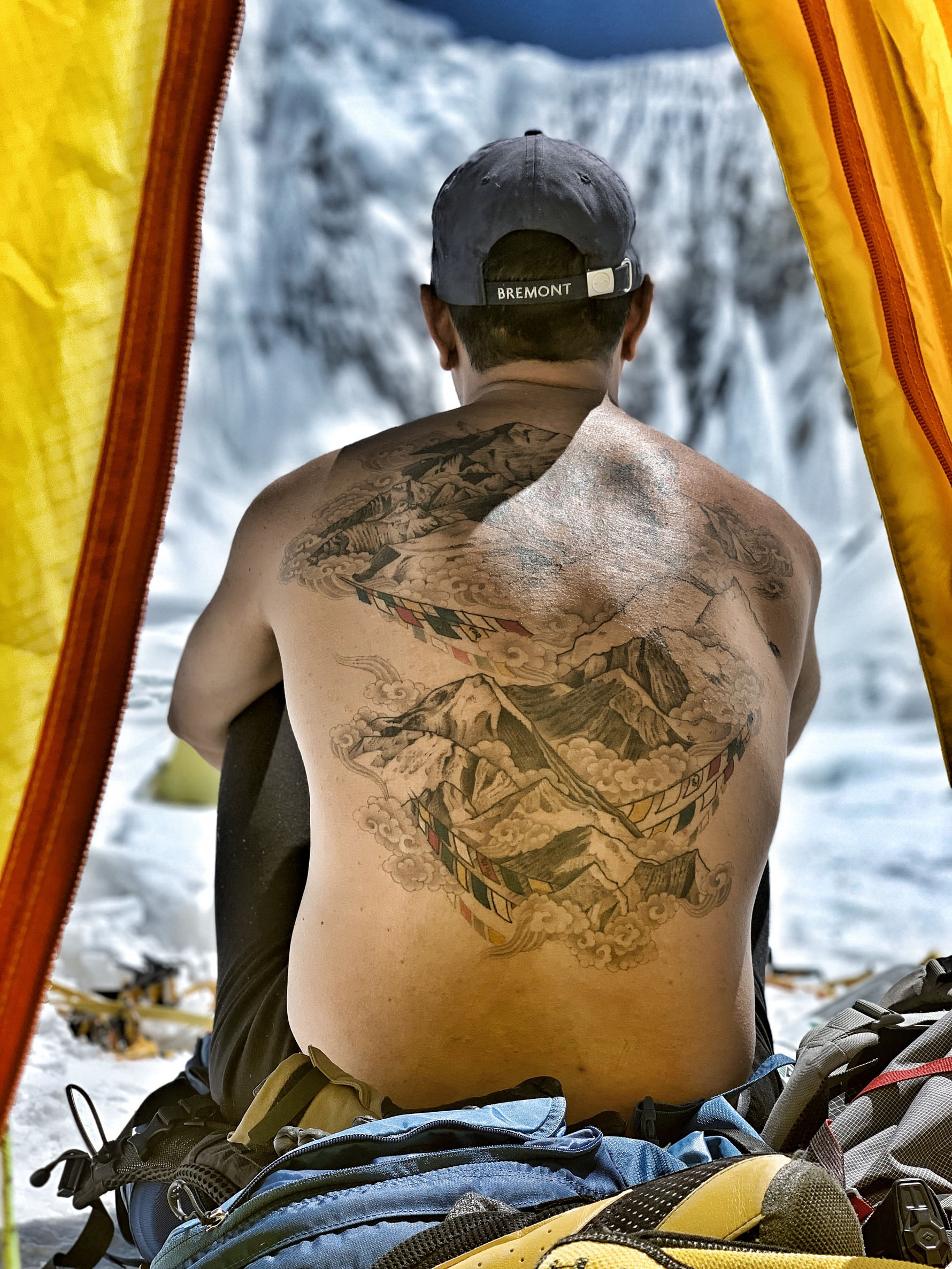